Do you want to peel apples?

need to peel apples? This simple problem has appeared many times in our life. Some people think that apples should be peeled because there is a layer of pectin wax on the outside, while those who don’t want to peel think that the nutrition of apples lies on the skin, so they don’t need to peel. Because the nutrition of the peeled apple is reduced by more than half, or is it more nutritious to eat directly? Is it peeled? Or don’t you peel it? 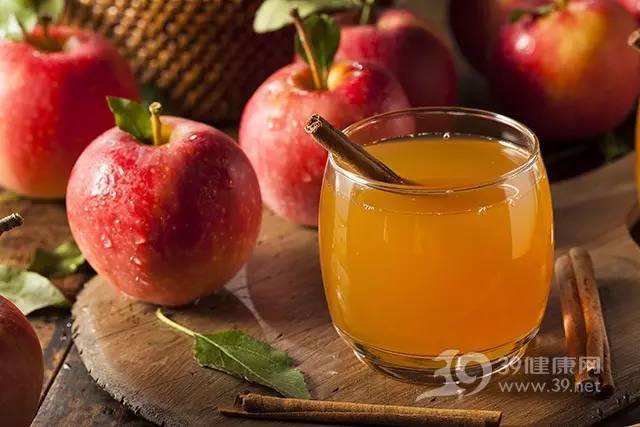 the World Health Organization has given such a suggestion: it is meaningful to peel apples. Cleaning apples does not guarantee the removal of bacteria or chemicals remaining on the skin. Therefore, it is necessary to peel apples before eating them. Especially for China, in recent decades, the use of chemical agents and pesticides in food production in China has been increasing, and some evidence has proved that some of them are far beyond the recommended amount. As a result, the pesticide residues on the surface of fruits and vegetables are greatly increased, which have a great impact on human health. Do we overestimate the nutrition of apple peel?

most people think that the nutrition of apple peel is very rich, including some people who peel and eat apples, they still feel it is a pity that they peeled off the nutritious apple peel, and they feel a little uneasy about their conscience. But in fact, is the nutrition of apple peel really as high as you think? The nutritional components of apple peel and apple flesh are obviously different. The former has more water-insoluble dietary fiber, vitamins and minerals, but the more dietary fiber intake, the better. It will bring gastrointestinal discomfort, and also reduce the absorption of minerals and other nutrients. Considering the digestibility and absorption rate, the overall quality of vitamins and minerals in the peel is not too high.

in conclusion, whether Apple is peeled or not does not have much effect on nutrition loss, but it is better to peel for safety.